Adam Ruben is a writer, comedian, storyteller, and molecular biologist. For over 20 years, he has performed at clubs, colleges, and private venues across North America and Europe, including at some of the best-known storytelling shows and comedy clubs. He is the author of Surviving Your Stupid, Stupid Decision to Go to Grad School (Random House, 2010), a satirical guide to the low points and, well, lower points of post-baccalaureate education, and Pinball Wizards:  Jackpots, Drains, and the Cult of the Silver Ball (Chicago Review Press, 2017), a narrative nonfiction book about the past, present, and future of pinball.

For more than 15 years, Adam has taught an undergraduate stand-up comedy class that has quickly become one of the most popular January “Intersession” courses at Johns Hopkins University; he currently teaches storytelling with Story District, teaches comedy at the Maryland Institute College of Art, and is one of the Lead Producers for the DC and Baltimore chapters of Mortified. He writes the humor column “Experimental Error” in the otherwise respectable journal Science; he has also been seen and heard on the Food Network’s Food Detectives, the Science Channel’s Head Rush, the Travel Channel’s Mysteries at the Kremlin, Discovery International’s Superhuman Science, the Weather Channel’s Weather Gone Viral, the Science Channel’s How Do They Do It? and What on Earth?, Netflix’s The Mortified Guide, and NPR’s All Things Considered and The Moth Radio Hour.  He recently hosted the Science Channel’s Outrageous Acts of Science (airing outside the United States as You Have Been Warned or Loco Lab on Discovery International) and currently appears on the Science Channel’s What On Earth? and Ancient Unexplained Files, and soon Inventions That Changed History on Discovery+.  Adam also produced and hosted a weird little web video series for the Journal of Visualized Experiments called Ask Adam about Grad School and has appeared on another web series, Gizmodo‘s Sound Mysteries.  He is also a contributing writer for the Emmy-nominated PBS Kids cartoon series Elinor Wonders Why.

His one-man show, Please Don’t Beat Me Up: Stories and Artifacts from Adolescence, debuted to rave reviews at the 2011 Capital Fringe Festival; it was followed by the equally well-received Dr. Science’s Science Time Science-va-ganza! in 2012 and I Feel Funny: True Misadventures in Stand-Up Comedy in 2015. In addition to his day job as a molecular biologist, Adam travels the country, performing his solo show as part of anti-bullying programs, talking about his books to audiences of disaffected grad students or pinball fanatics, and giving lectures on science careers and the public perception of science.

Adam lives with his wife, Marina Koestler Ruben, and their children, Maya, Benjamin, and Elliot, in Washington, DC. 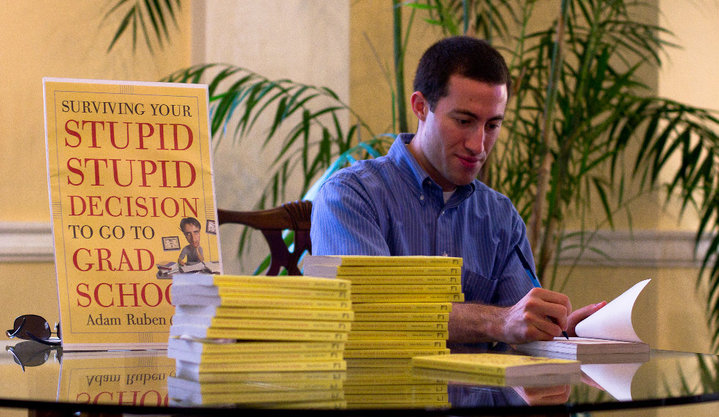 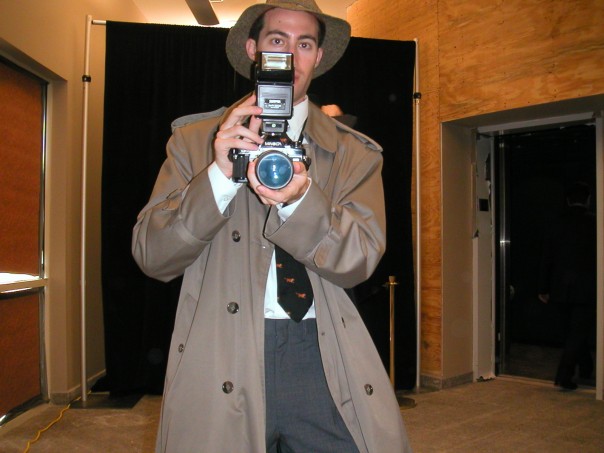 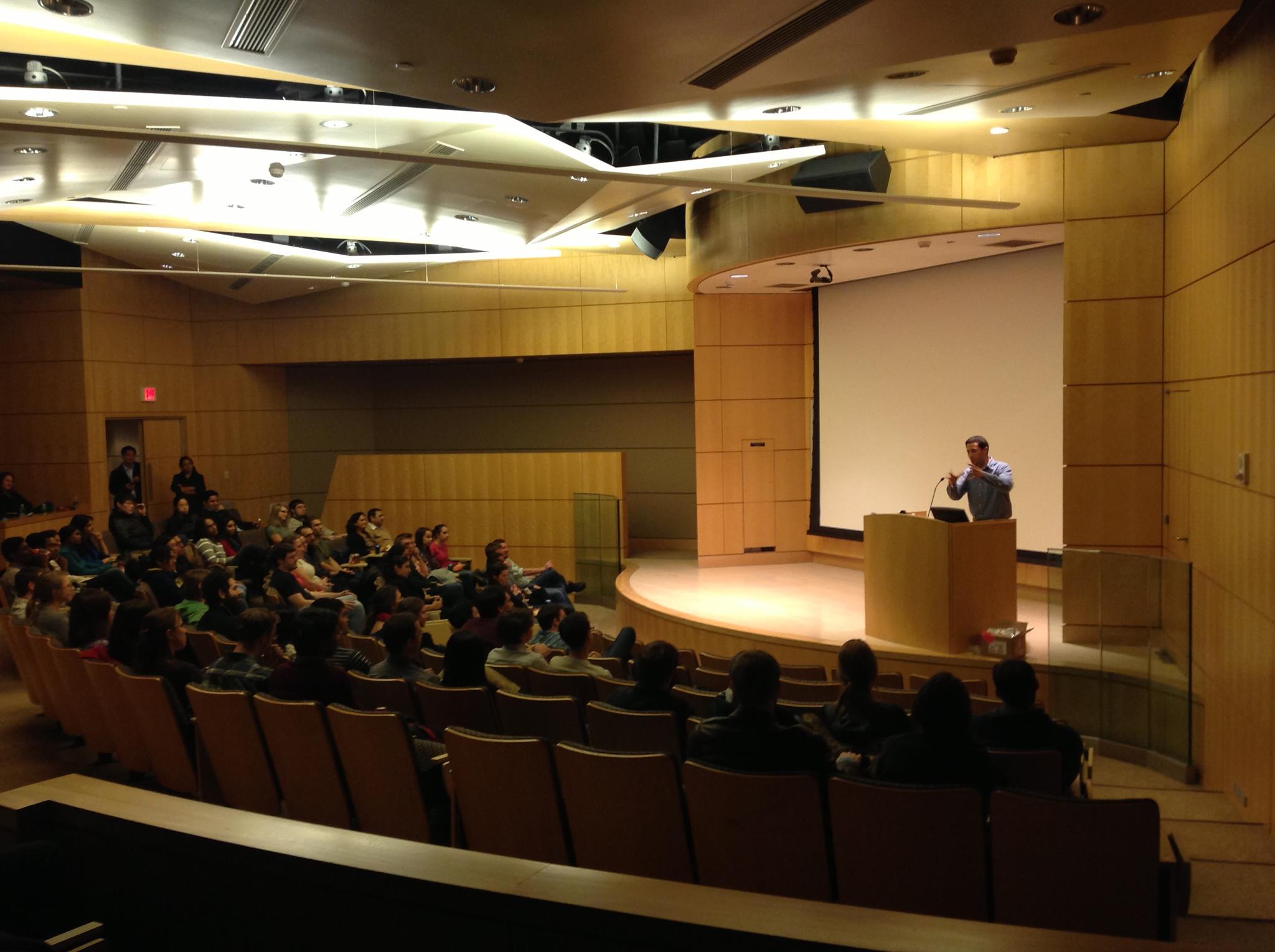 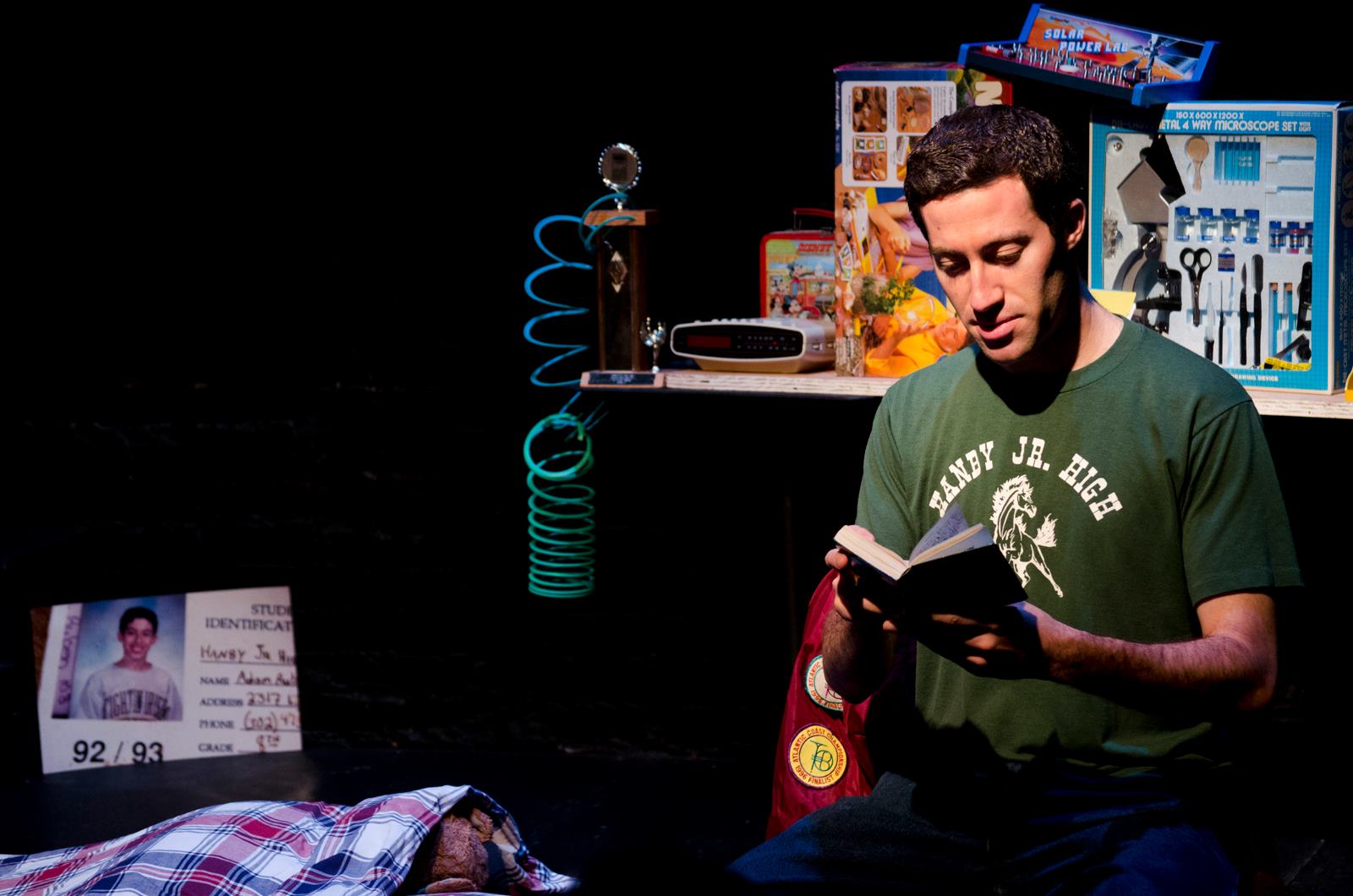 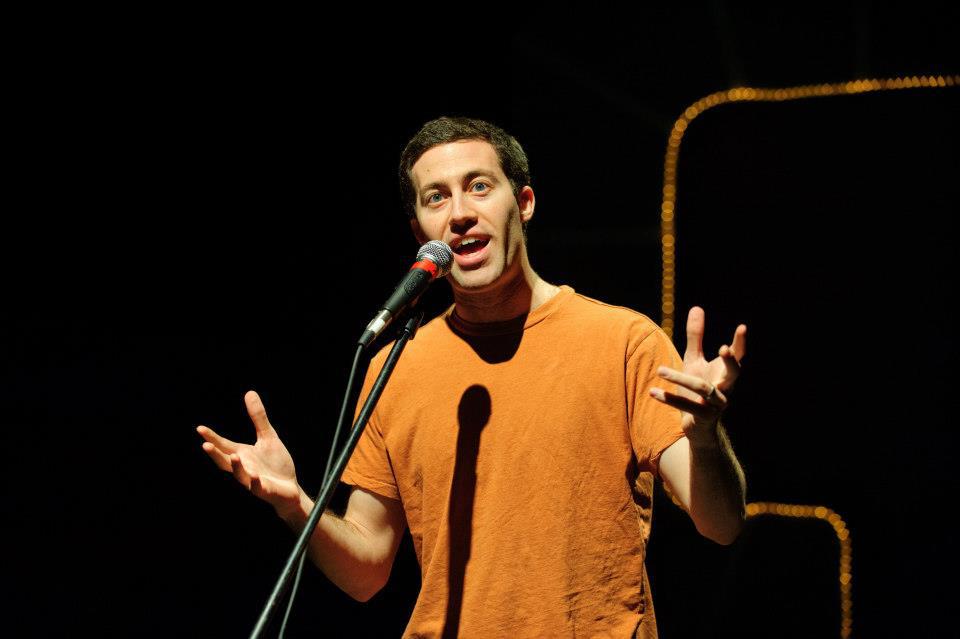 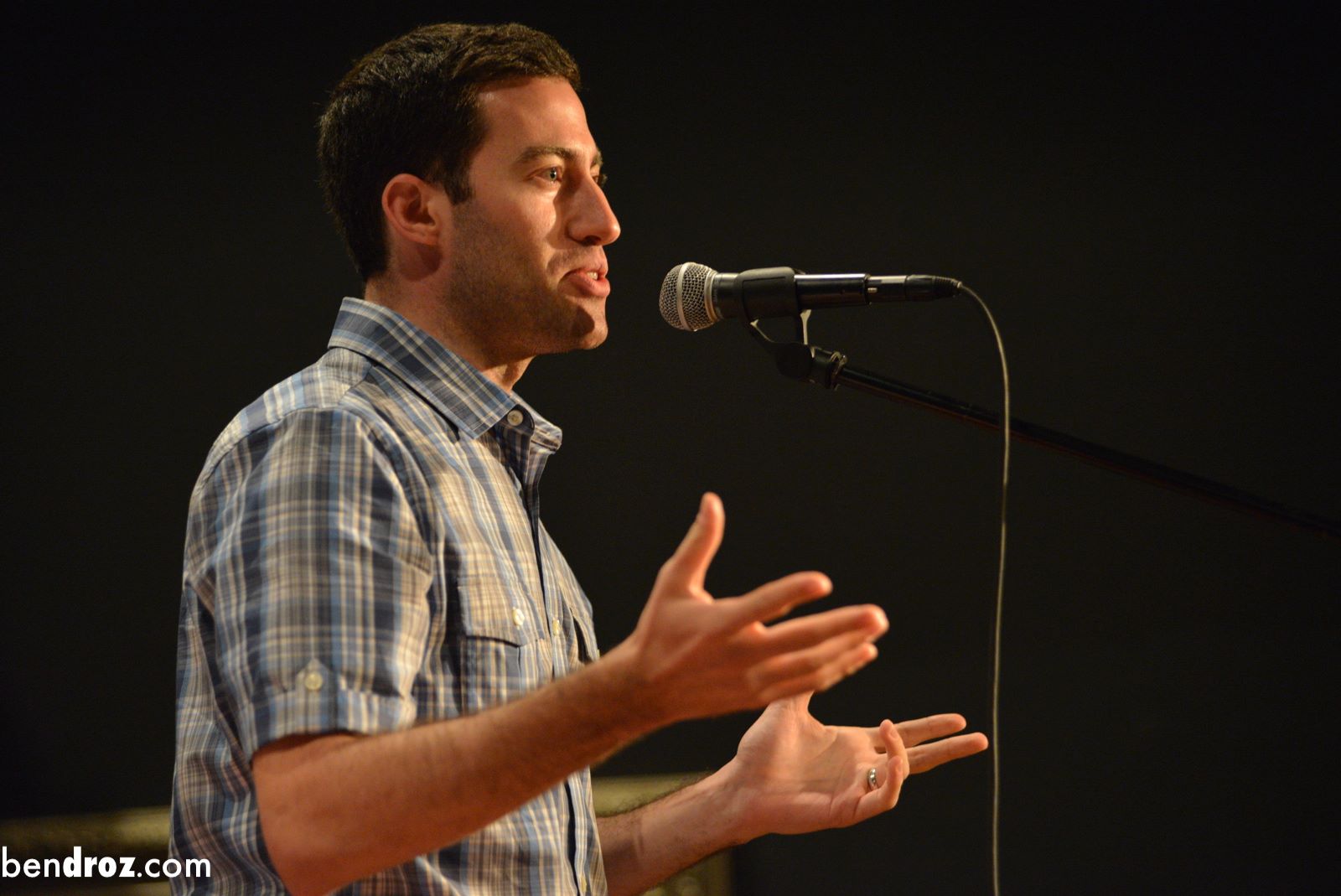 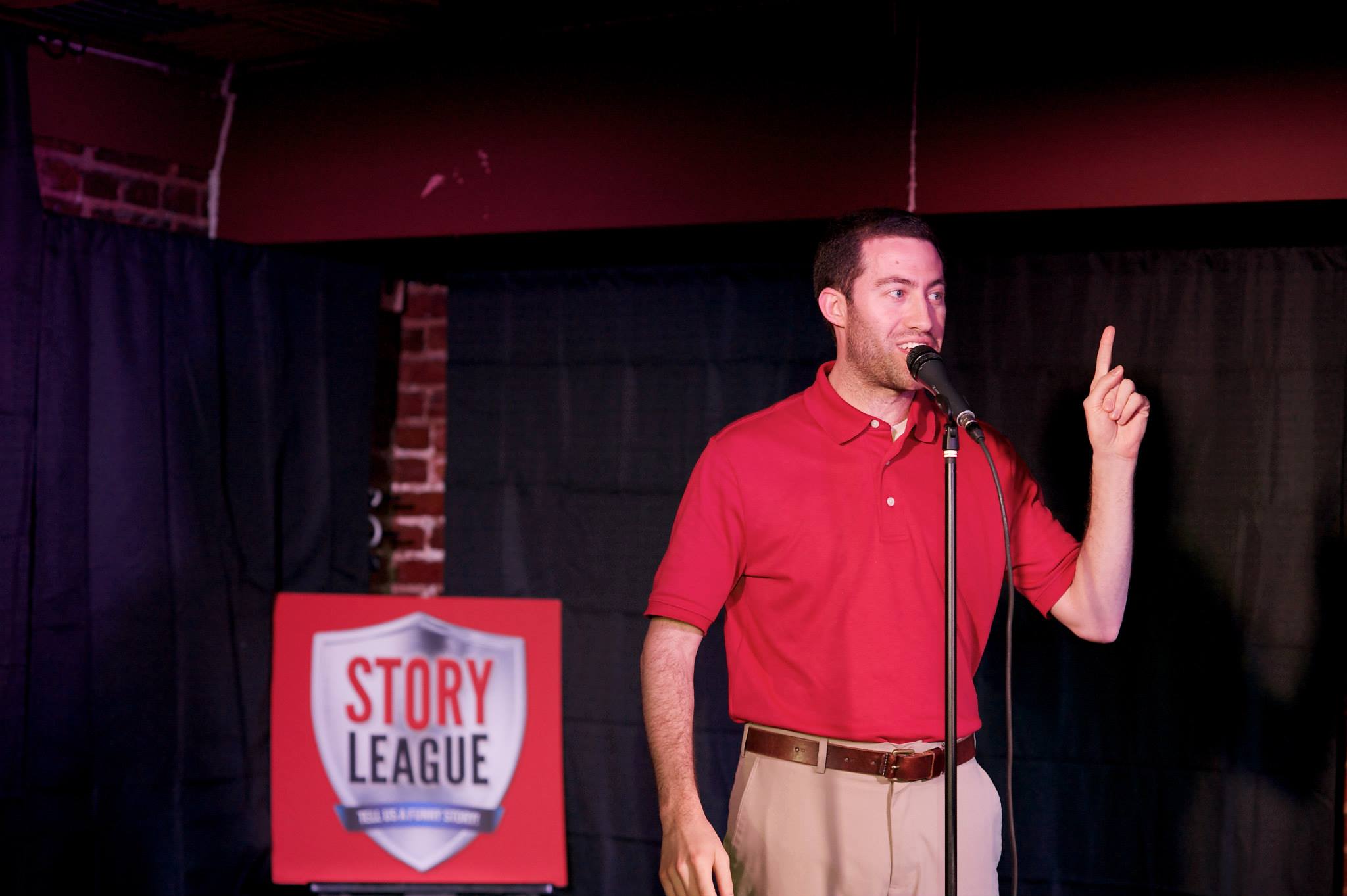 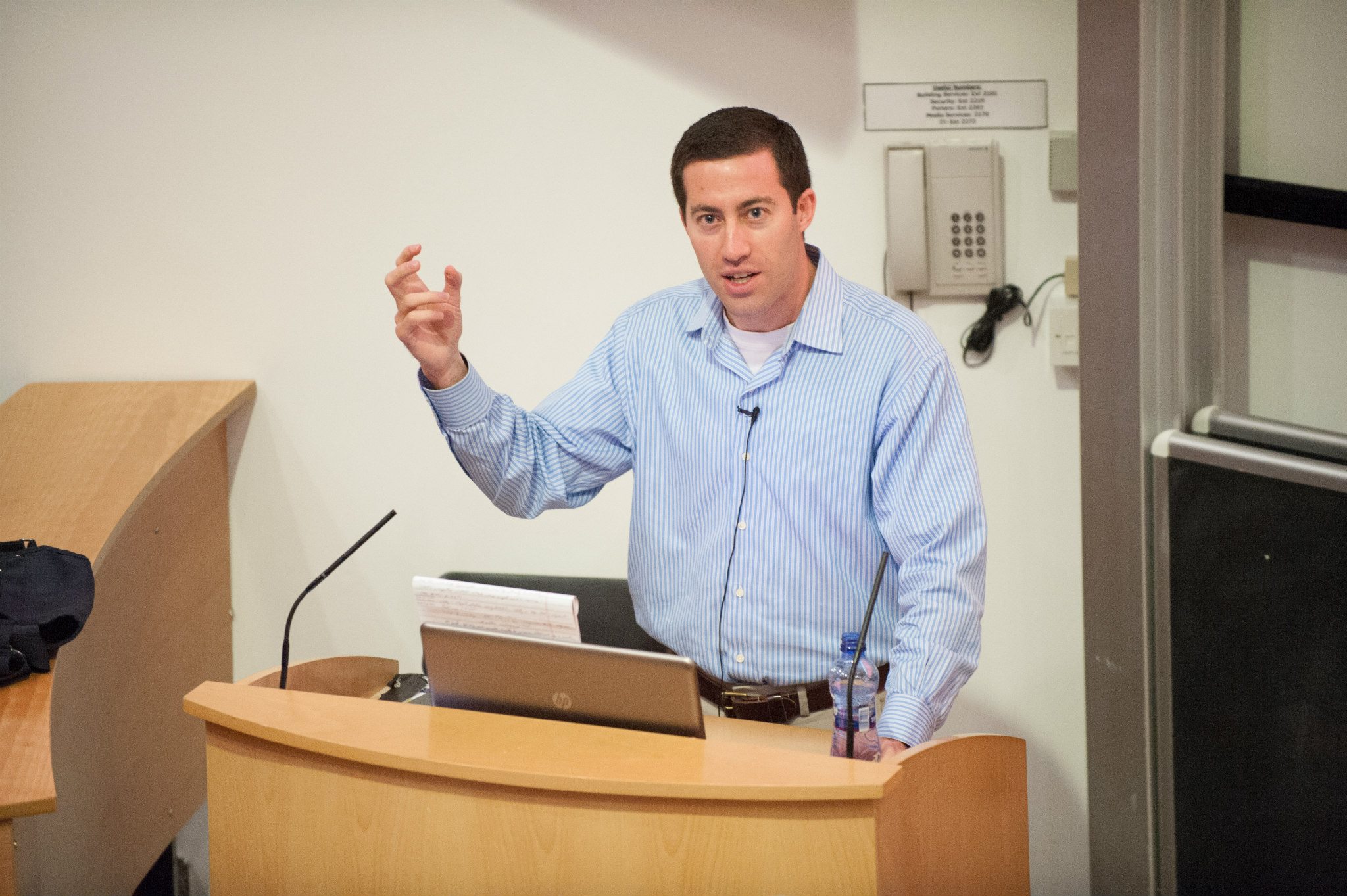 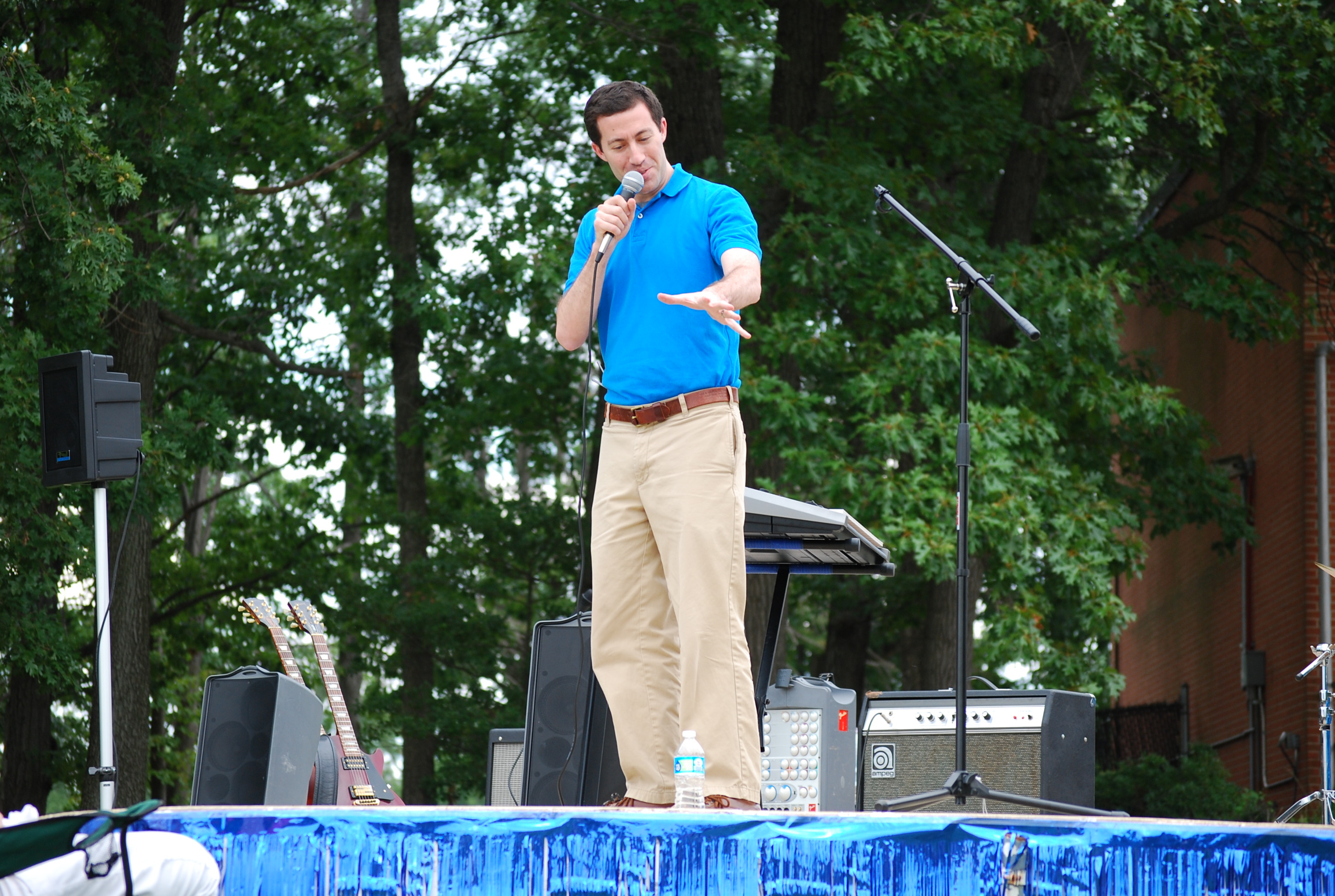 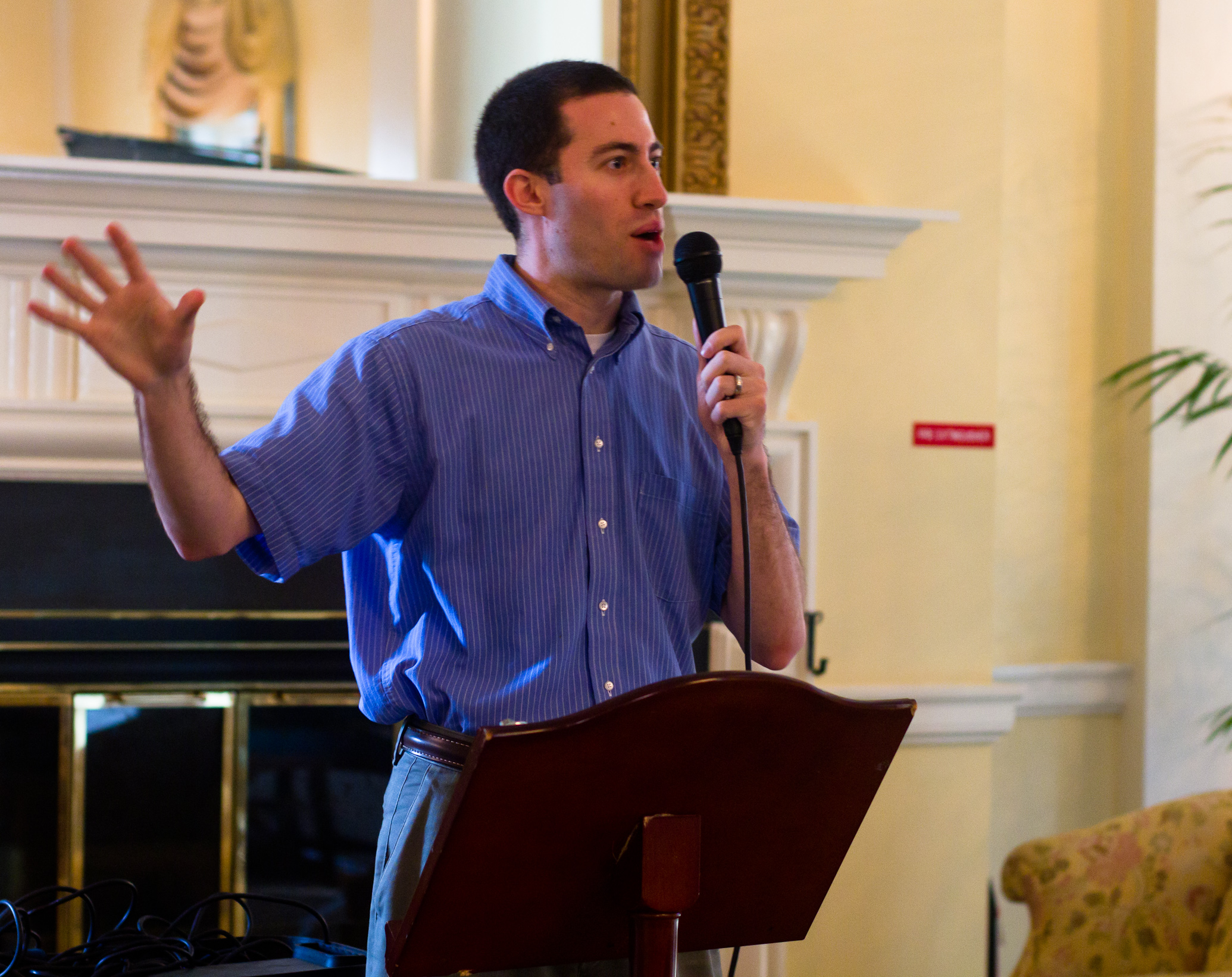